Since its launch, Camel Motion’s Camel Cash Casino has become the talk of the casino world. Camel Cash Casino gives its users a wide range of slot machine games, with over 40 to choose from. Furthermore, Camel Arena and Cash Cards Album — Camel Cash Casino’s USPs – make this social casino game unique in its own right. Camel Cash casino also includes a number of mini-games in addition to these distinguishing qualities. These fascinating mini-games give users the opportunity to win extra coins, allowing them to bet more on the accessible slot machines. The little games are the cherry on top of the cake. The mini-games are:-

To learn more about the game Click Play Now button – 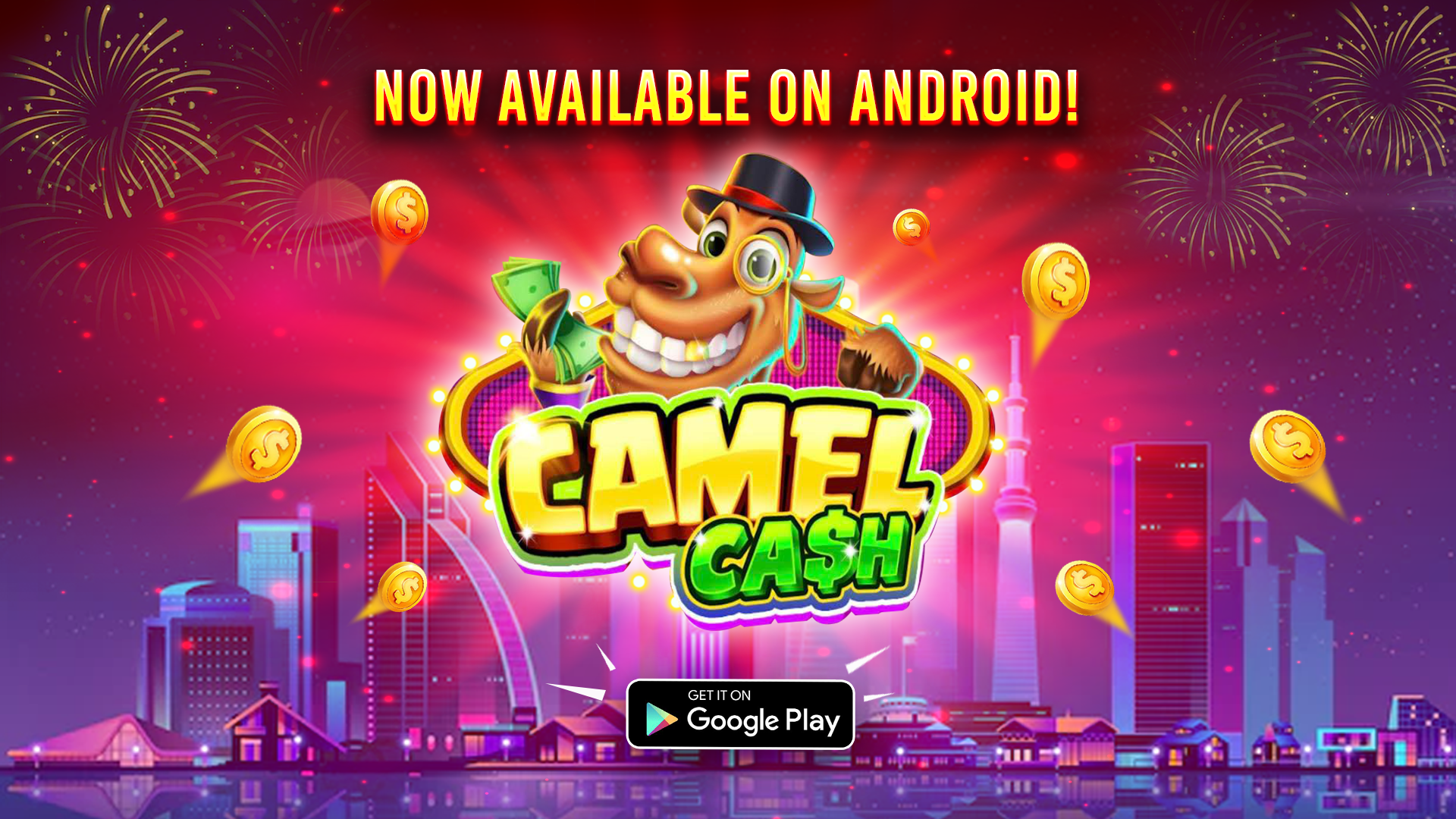 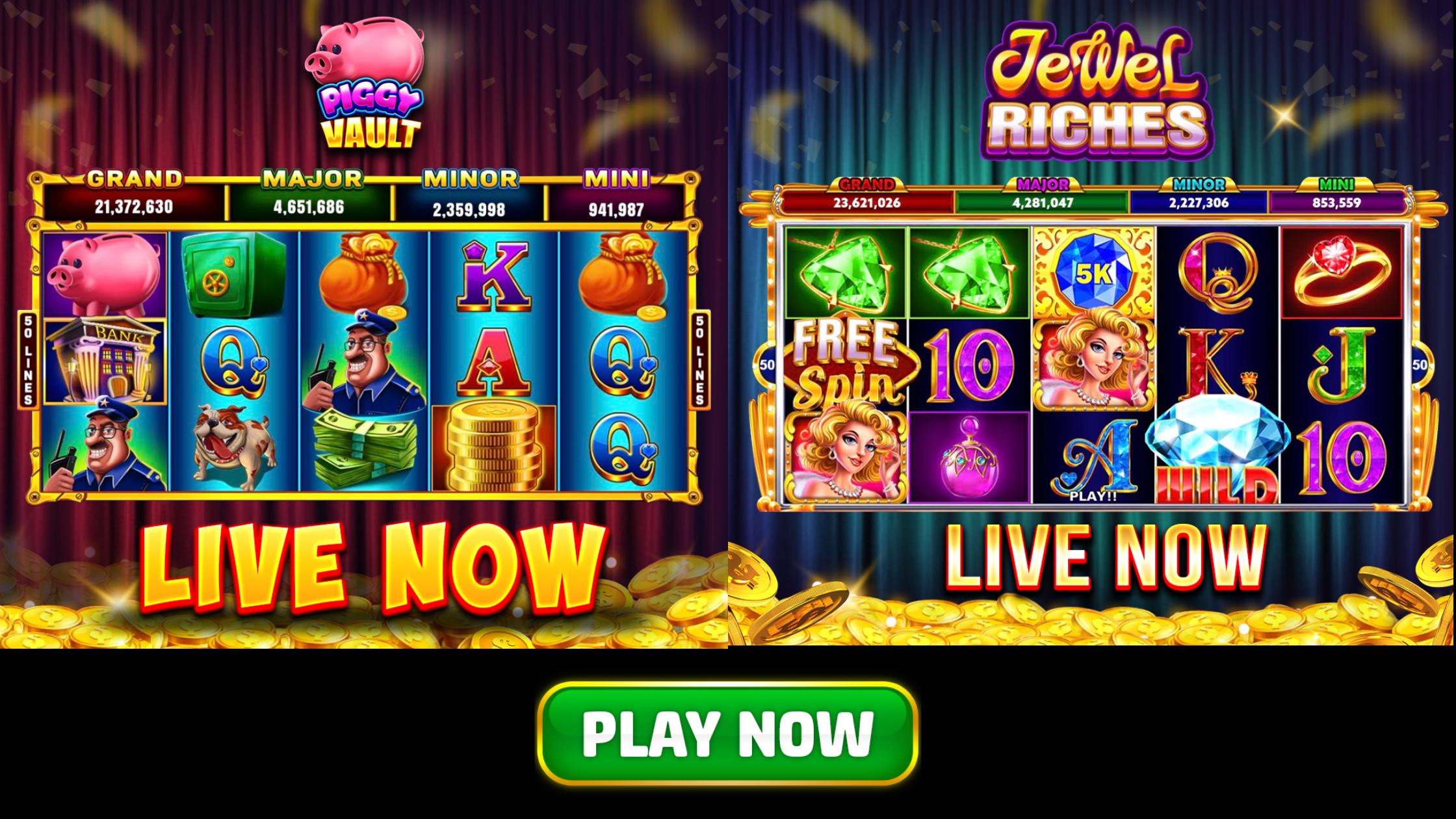