In an ocean of numerous slot machine games, the Camel Arena of Camel Cash Casino is what makes it one of the craziest social casino games ever. Camel Arena – a realm where one can rejoice in building his own village. There are more than 40 levels available which require building. Each level has corresponding maps which are Jungle Treasure, Atlantis Blues, Aztec Fortune, Ocean Bounties, Haunted Smash, etc. The building of the village is done by installing five necessary items in each village, such as houses, dogs, a plant patch, statues, trees, sharks etc.

These items vary from village to village. Basically, there are 5 objects in each village and each object has 4 stars. The gamer has to collect a total of 20 stars to reach the next level and unlock the next map or village. Apart from building, the gamer can also raid and attack others’ villages. The gems are an integral part of Camel Arena. While attacking and raiding, the gamer will win gems. These same gems are used to build the villages. Gems can also be won by spinning a wheel. Dubbed as exciting and crazy, Camel Cash Casino has really proven to be a game changer in the Casino industry. Following is the description of various key elements present in Camel Arena.

So, with all these exciting features, the user will have the absolute privilege to go on an adventurous journey.

To learn more about the game Click Here To Install and Play! 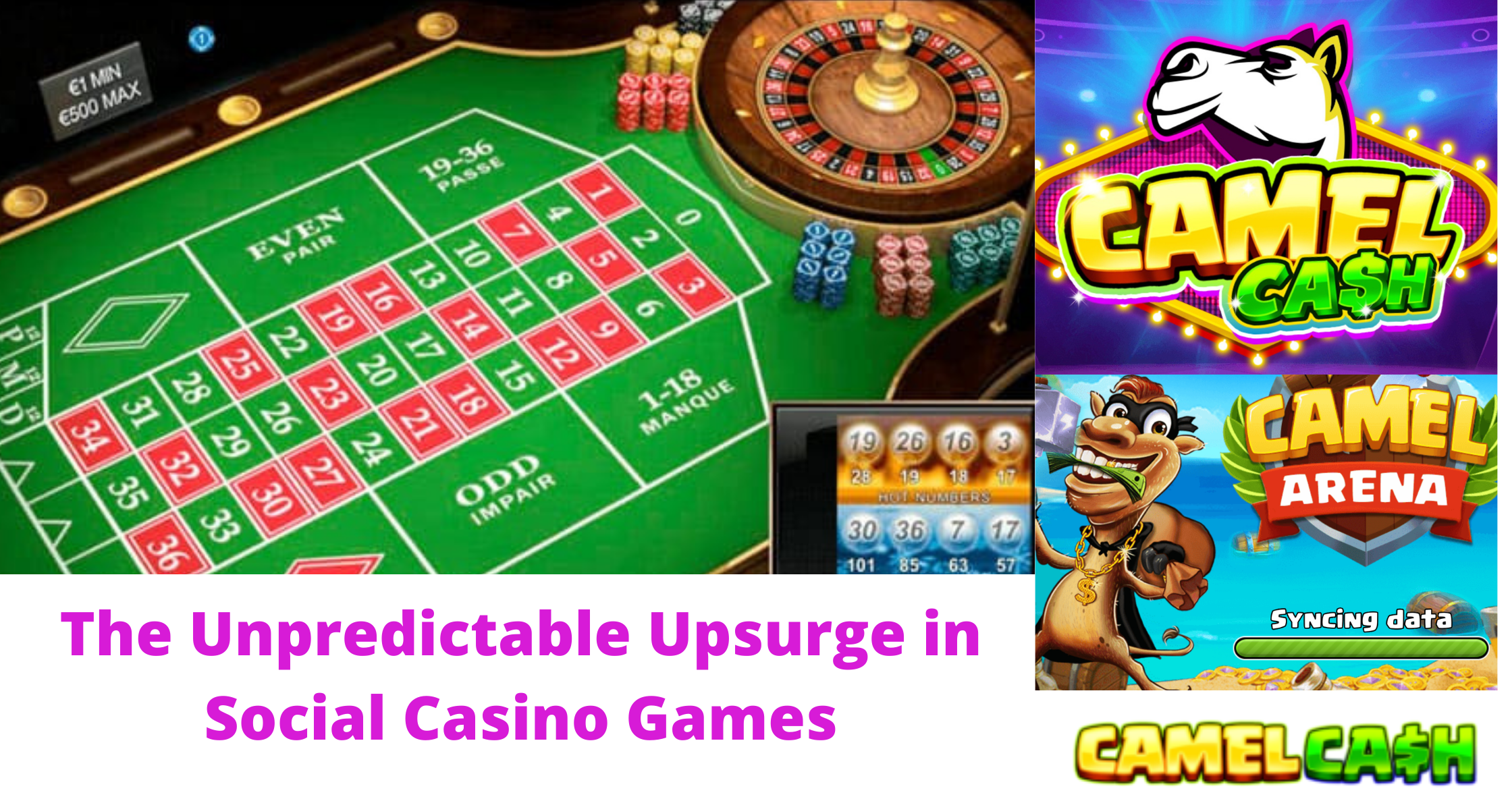